You've dreamt it. Let us help you make it. 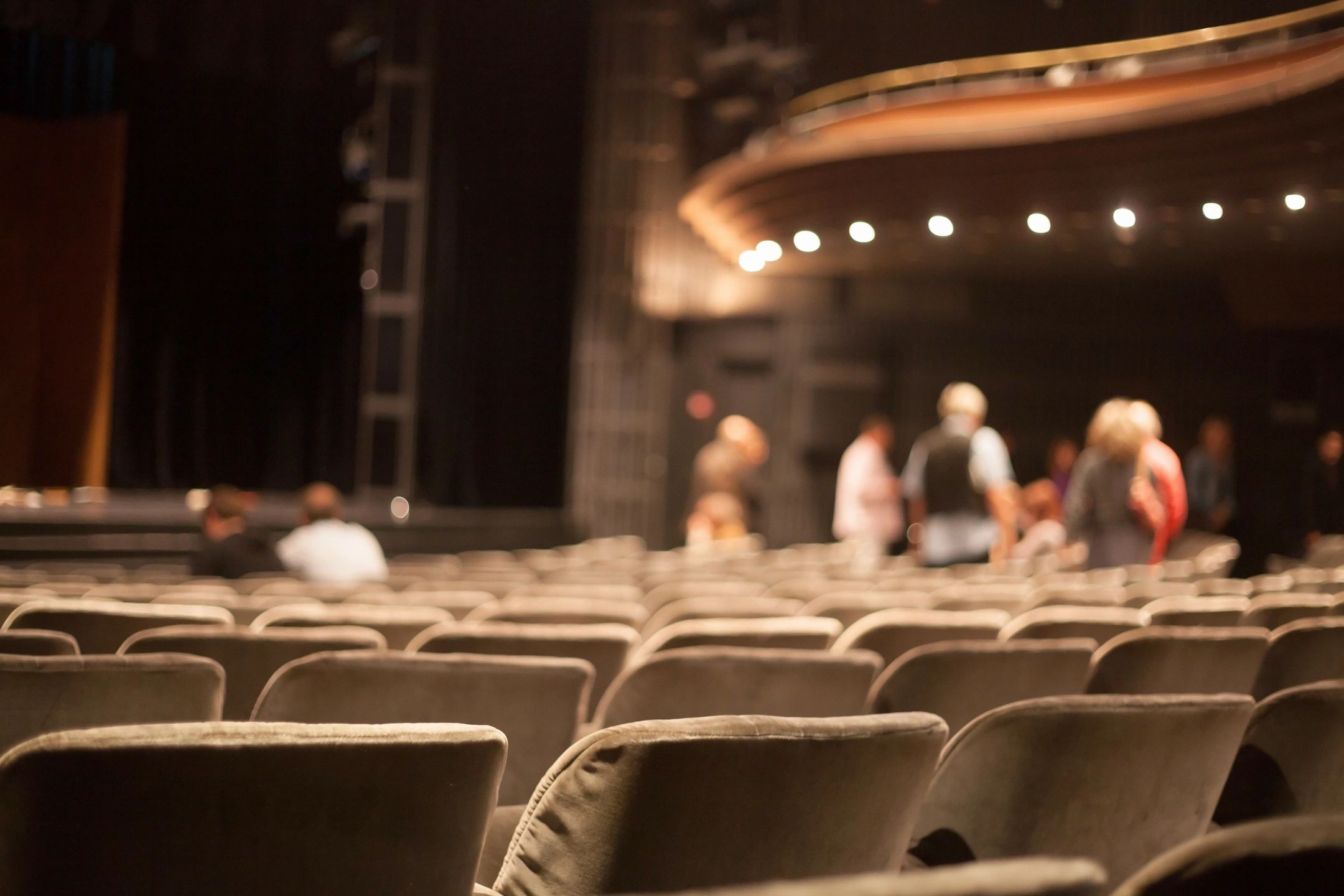 Ryan Dixon is a writer, producer and creative development consultant based in Los Angeles.

Dixon has worked in film/TV creative development for Tom Cruise, Oscar-nominated producer and former studio-head Michael Nathanson (L.A. Confidential, Hell or High Water), producer John Carls (Rango, Where the Wild Things Are), David Greenwalt (Creator of NBC’s Grimm and executive producer of Fox’s Buffy the Vampire Slayer and Angel) and at such companies as Paramount, MGM/UA, and IMAX.

Dixon has created, developed, and consulted on over two dozen new media projects in the areas of politics, sports, interactive theatre, VR and video games.

Previously, Dixon managed the creative development company ScriptShark while it was owned by The New York Times and Tribune Media. During this time, Dixon also served as editor of the entertainment news sites Hollywood Wiretap and Studio System News.

Dixon is a graduate of both Carnegie Mellon University’s School of Drama and Entertainment Technology Center.

Tartan Valley Creative Ventures offers a free 15-min call to prospective clients. Tell us about your project and we'll see how we can help.  Send us an message about your plans, and we will get back to you soon!